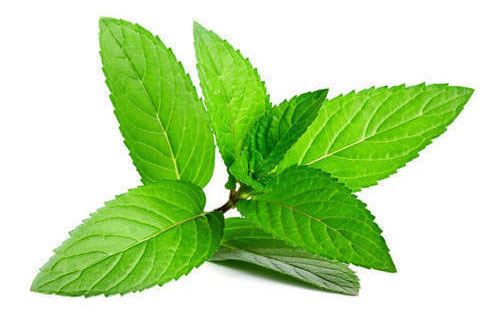 Peppermint is a natural hybrid of water mint (Mentha aquatica ) and spearmint (Mentha spicata ) and was first cultivated in England in the late seventeenth century. The herb has been used as a remedy for indigestion since ancient Egyptian times. In fact, dried peppermint leaves were found in Egyptian pyramids dating back to 1000 b.c. The ancient Greeks and Romans valued it as a stomach soother. During the eighteenth century, peppermint became popular in Western Europe as a folk remedy for nausea, vomiting, morning sickness , respiratory infections and menstrual disorders. Peppermint was first listed in the London Pharmacopoeia in 1721. In modern times it appears in the British Herbal Pharmacopoeia as a remedy for intestinal colic, gas , colds, morning sickness, and menstruation pain . 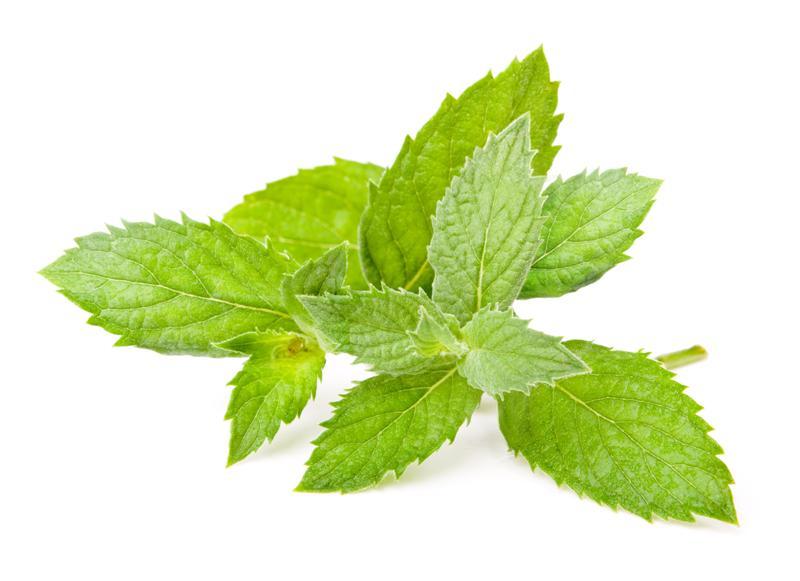 Spearmint is a species of mint originating from the Mediterranean region in Europe.

Spearmint is also referred to as Garden Spearmint, Green Mint, Fish Mint, Our Lady’s Mint, Spire, Green, Lamb and Pea. Spearmint is commonly known as the breath-freshening flavoring agent used in oral hygiene products as well as gum and candies. Believed to be the oldest of the Mints, for centuries Spearmint has been used for its digestive benefits, often being served with or after meals to prevent or relieve gas, bloating, nausea and indigestion. The Spearmint herb began to be used in Ayurvedic medicine for the same purpose but to also soothe skin problems and headaches.

Having originated in the Mediterranean region, Spearmint was widely used in Greece as an aphrodisiac. It was also used to scent bath water, clear the voice and cure hiccups. 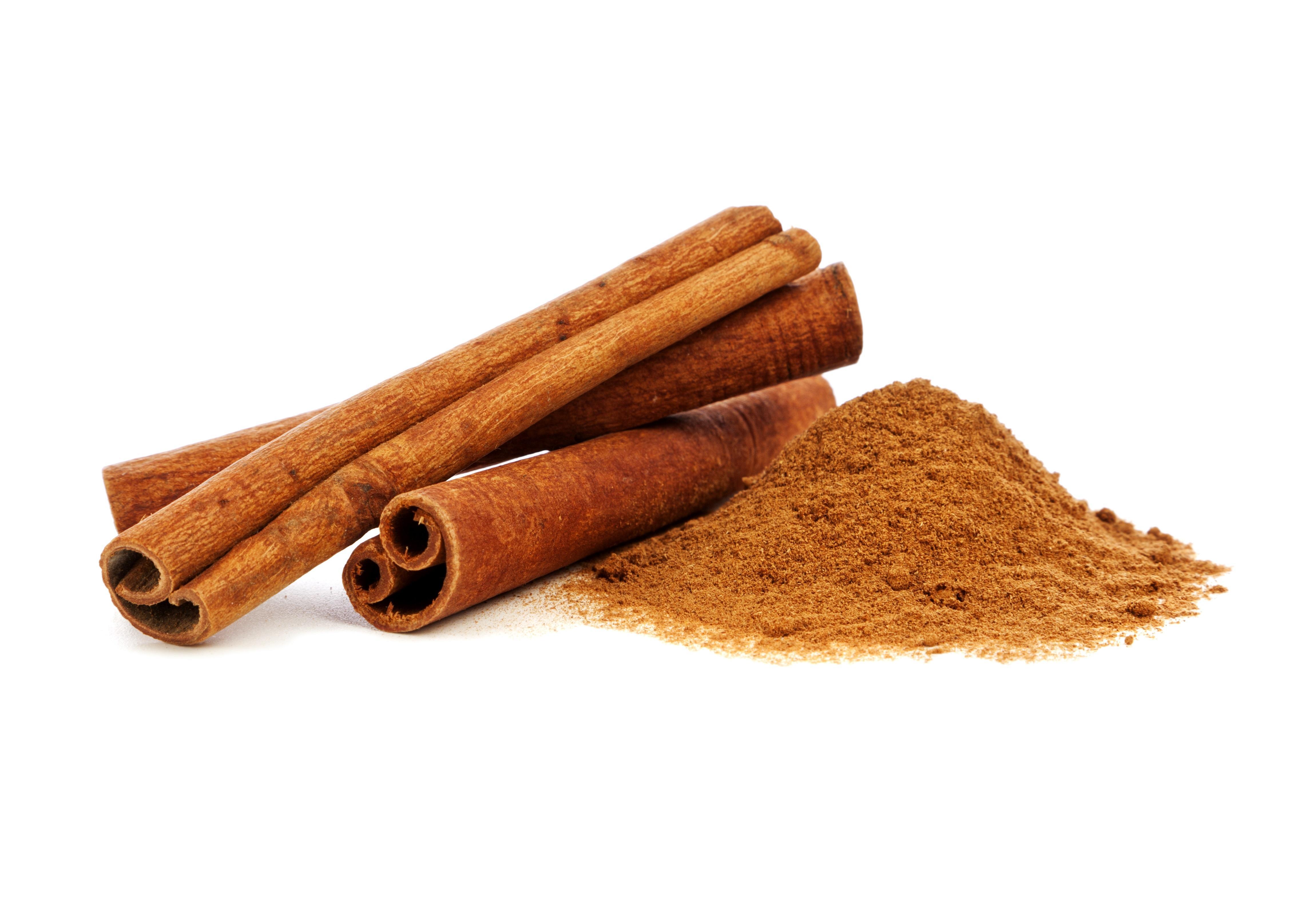 One of the oldest known spices, cinnamon is mentioned in the Bible and in Sanskrit writings. Cinnamon is native to Sri Lanka and comes from the tropical evergreen laurel tree, Cinnamomum Verum. The spice is the tree bark, rolled into sticks, quills or ground to powder. Thousands of years ago, Egyptians included cinnamon in their embalming mixtures. Cinnamon was also one of the spices that spurred world exploration.

Wintergreen is a group of plants. Wintergreen once commonly referred to as plants that remain green throughout the winter.  The term evergreen is now more commonly used for this characteristic.

Most species of the shrub genus Gaultheria demonstrate this characteristic and are called wintergreens in North America, the most common generally being the Eastern Teaberry (Gaultheria Procumbens).

Wintergreen berries, from the Gaultheria Procumbens are used medicinally. Native American brewed a tea from the leaves to alleviate rheumatic symptoms, headache, fever, sore throat and various other aches and pains. During the American revolution, wintergreen leaves were used as a substitute for tea, which was scarce. 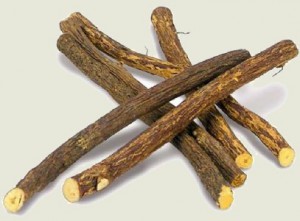 Liquorice is the root of the glycyrrhiza glabra plant from which a sweet flavor can be extracted. Liquorice flavor is used in many liquorice candies. Liquorice as a herb is also known for its medicinal qualities.

Especially in ancient Greece, China and India, liquorice was often used to treat various conditions. Liquorice has been widely used to treat cough and bronchitis and is also known to fight indigestion and gastric troubles. 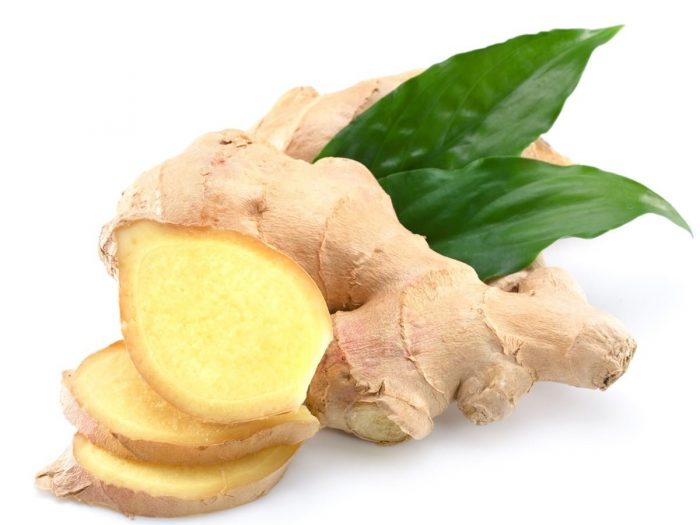 Ginger is the underground rhizome of the ginger plant with a firm, striated texture.

The history of Ginger goes back over 5000 years when the Indians and ancient Chinese considered it a medicine for all ailments. Traditional Chinese and Ayurvedic Indian cultures viewed ginger as a healing gift from God.

After the ancient Romans imported ginger from China almost two thousand years ago, its popularity in Europe remained centered in the Mediterranean region until the Middle Ages when its use spread throughout other countries. Although it was a very expensive spice, owing to the fact that it had to be imported from Asia, it was still in great demand. In an attempt to make it more available, Spanish explorers introduced ginger to the West Indies, Mexico and South America.

Anise or aniseed has been cultivated for probably 4,000 years, first in Egypt and the Middle East. Later, aniseed was brought to Europe for its medicinal value. In ancient times, anise was so highly prized that it was often used for tithes, offerings and payment of taxes in the Middle East.

The Romans often served spiced aniseed cakes at the close of parties and entertainment to avoid indigestion. Anise was called Solamen intestinorum, the comforter of the bowels.

Charlemagne, in the ninth century, commanded that anise be grown on the imperial farms. Centuries later, King Edward IV used to sleep on bed linens that had been perfumed with anise.

Aniseed has a wide range of culinary applications, both sweet and savory. It is also used in confectionery and liqueurs.